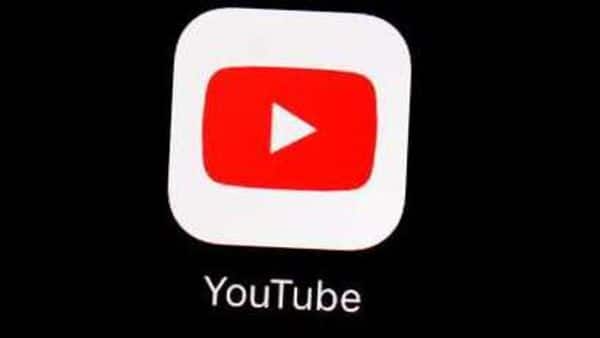 YouTube Music and YouTube have many similarities, both platforms use a similar profile for their uses. Now YouTube will offer music users an option to filter liked videos from the video streaming and sharing platform.

The platform has introduced a new feature that allows users to hide the YouTube videos they like.

A report from Mashable claims that the new YouTube Music feature won’t assume the user wants to keep the same likes as the same library of YouTube loved songs. The report suggests that several users on Reddit have confirmed that Google now allows users to hide liked YouTube video from YouTube Music.

YouTube has taken some time into consideration, as videos liked on the video streaming platform over the past few years may not have the same relevance in terms of music.

Since the taste of music changes over time, the library liked on YouTube may not represent the same preferences in the YouTube Music app.

Users can tap the single option and separate their favorite library on YouTube Music. A new dedicated option is available to hide liked YouTube videos on YouTube Music in the Settings menu.

To access the new feature, the user must go to the Settings menu and turn off the “Show your favorite music from YouTube” option. However, the report suggests that this feature is a one-sided affair. While videos liked on the video streaming platform won’t affect YouTube Music’s preference, it won’t be true the other way around. Anything the user likes on YouTube Music will show on YouTube, such as Library. Additionally, this feature will work on the account that has been logged into the YouTube Music streaming service.

* Thank you for subscribing to our newsletter. 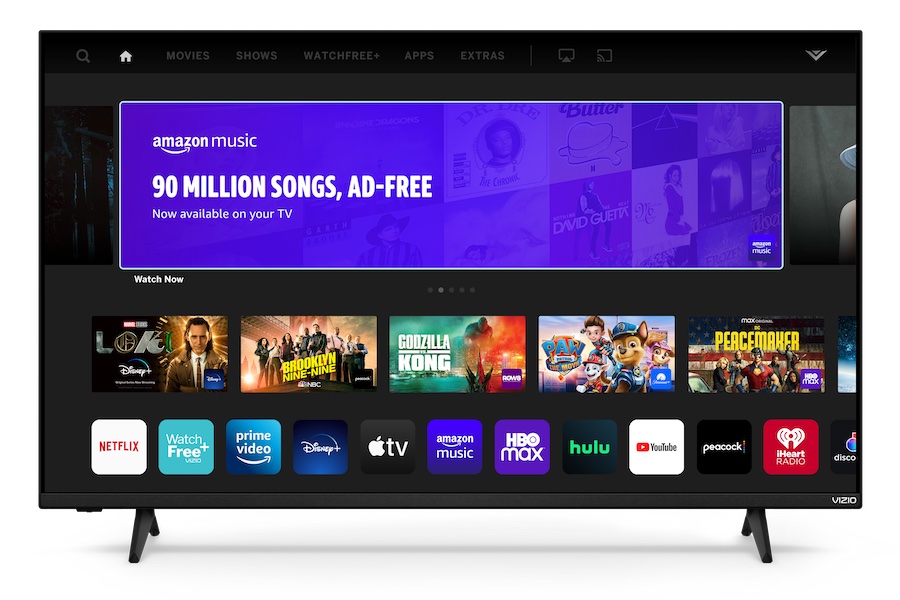 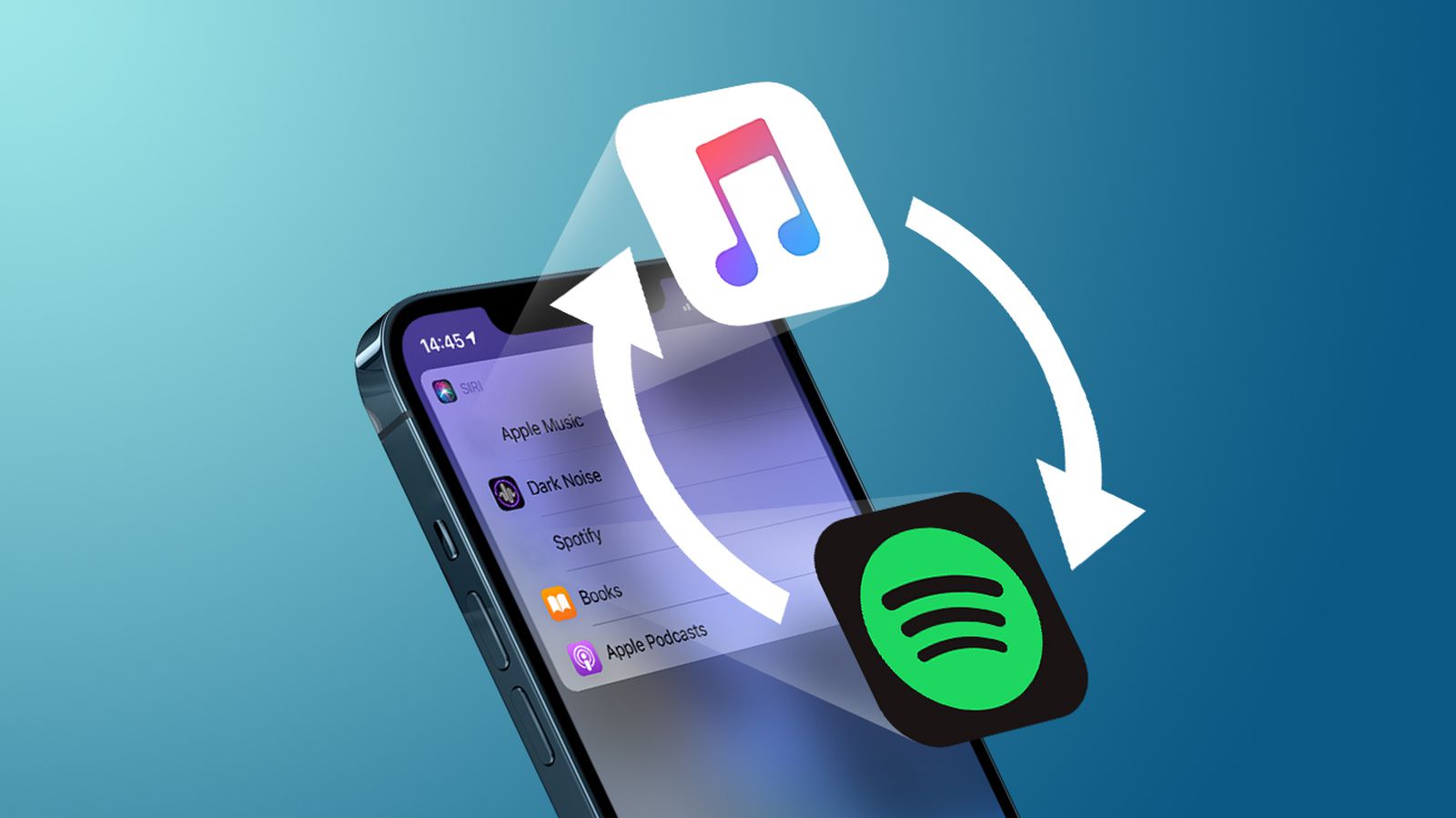 How to Change Your Favorite Music App Using Siri in iOS 14.5