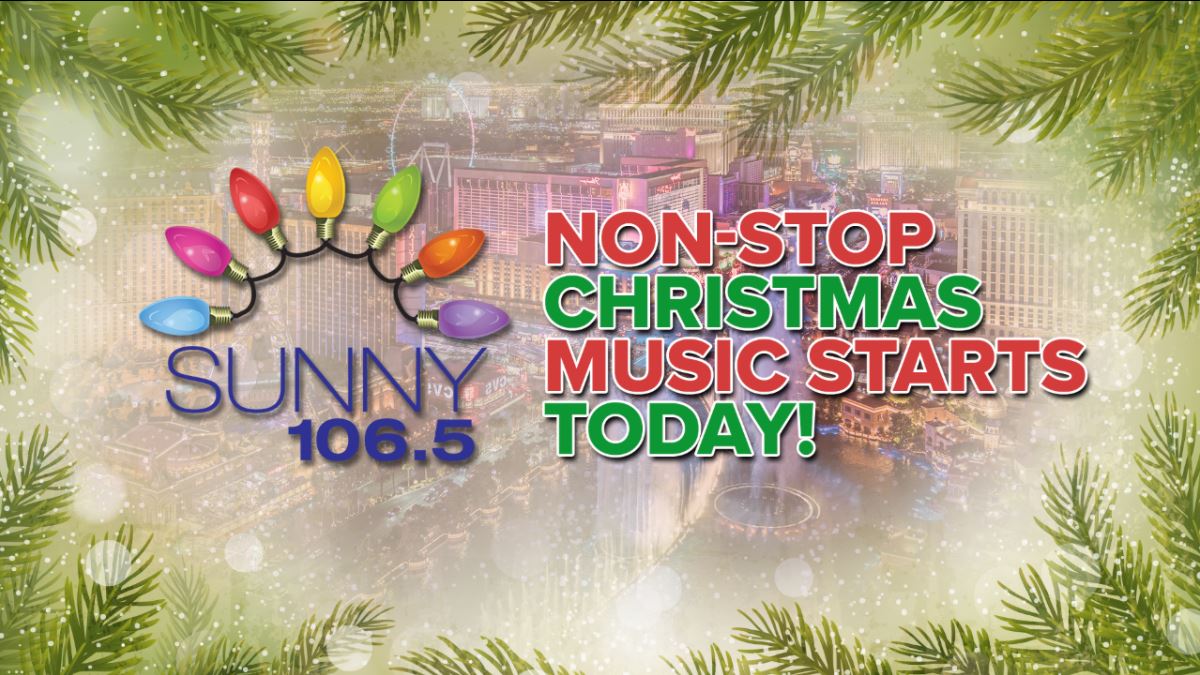 LAS VEGAS (KLAS) – It’s the season to get into the Christmas spirit! At 5pm on Friday, that’s exactly what Sunny 106.5 did when it started playing all the Christmas music – all the time!

Each holiday season, Sunny 106.5’s parent company, iHeartMedia, converts music radio stations in its key markets into all the music from Christmas to Christmas Day. This year, to celebrate its annual switch to the festive music of the Christmas season at its stations across the country, iHeartMedia announced the new “iHeartRadio Holiday Special,” a virtual concert hosted by Mario Lopez.

The 30-minute special event will feature Carrie Underwood, who released her very first Christmas album, My present, this year, and Josh Groban performing some of the most popular holiday classics, and will air on iHeartMedia’s AC, HOT AC and Classic Hits stations nationwide and on the iHeartRadio app, and will stream videos to iHeartRadio YouTube and Facebook pages on November 25 at 7 p.m. local hour. The event will also be available to watch in VR on the Venues app for Oculus Quest.

“The anticipation and excitement surrounding our stations’ switch to Christmas music is a vital part of the holiday season for our listeners across the country, and we are thrilled to celebrate this festive occasion with our first ‘iHeartRadio’ Holiday Special, ”said Tom Poleman, Director of Programming for iHeartMedia. “With so much the country is going through, we know that everyone needs the uplifting spirit of holiday music. I can’t think of a better way to kick off the sounds of the holiday season for our music fans than with an intimate performance by Carrie Underwood and Josh Groban across our stations and on Oculus’ Facebook and YouTube pages and iHeartRadio.

This season, iHeartMedia’s annual station flip to Christmas music kicks off at 5 p.m. with over 80 stations across the country broadcasting the festive music of the season from today’s biggest artists, including Carrie Underwood. , Josh Groban, Mariah Carey, Michael Bublé, Mannheim Steamroller as well as holiday classics from Bing Crosby, Dean Martin, Frank Sinatra and more around the clock.

REMARK: Proud sponsors of the Holiday special iHeartRadio include TLC, with more to be announced. 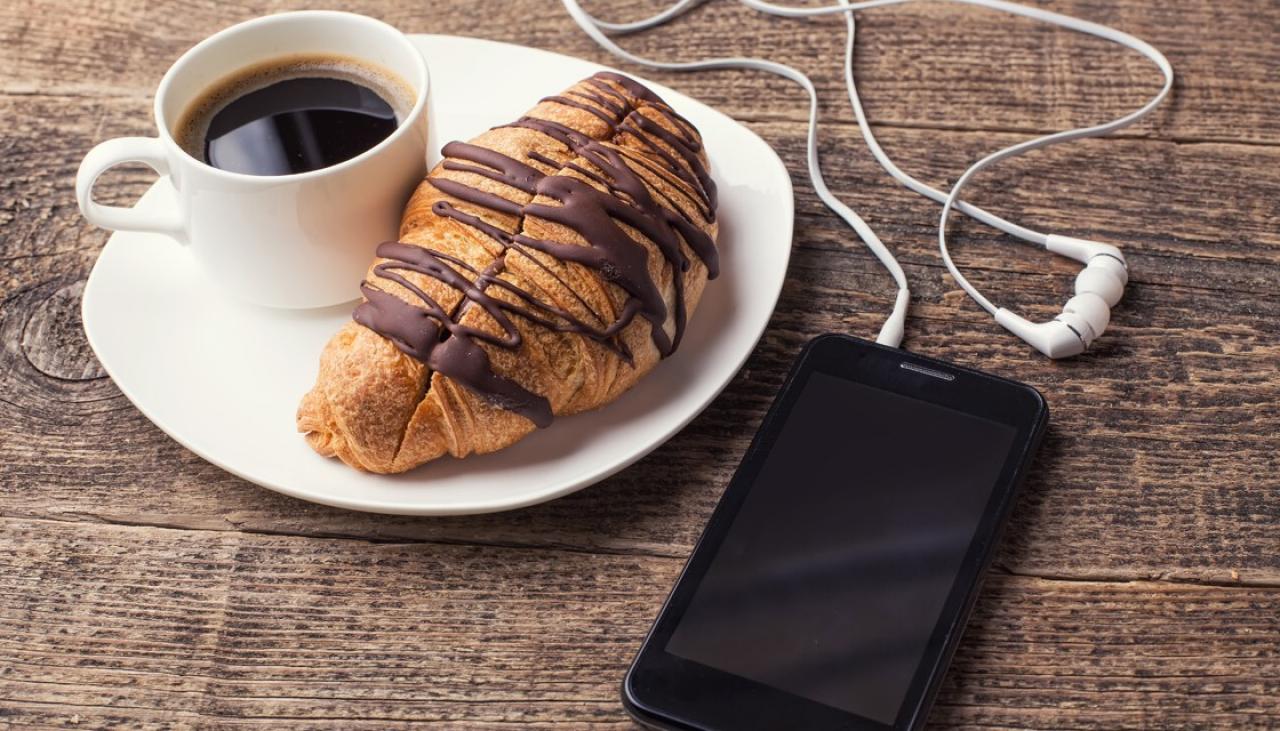