While Apple is known to keep its services exclusive to its devices, Apple TV + and Apple Music are available on other platforms such as Android, Windows, and Smart TV. Now it looks like Apple is working on bringing the Apple Music app to PlayStation 5.

As shared on Reddit by a PS5 user (via The edge), the Apple Music app appeared in the music menu of the PlayStation 5, although there is none. However, at least for now, there is no way to download the app because an error message says it is not available. Another user suggested that the app could also be released for PlayStation 4 consoles.

Apple never announced that Apple Music would be coming to PS4 and PS5, but that wouldn’t be a surprise since the Apple TV app is already available for PlayStation consoles. The fact that the Apple Music icon appears in the music menu on the PS5 is a clear indication that the two companies have been working on a special arrangement.

Earlier this year, 9to5Mac Heard from sources that Apple is also working on new Apple Music and Podcast apps for the Microsoft Store, which could be apps for Xbox or even Windows. It should be noted that the Apple TV app is also available for Xbox One and Xbox Series.

Would you like to have Apple Music available on your PlayStation? Let us know in the comments below. 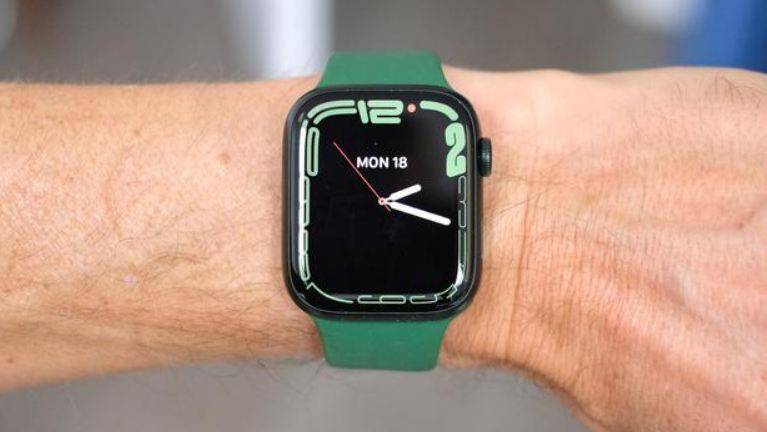 How to Use Music App on Apple Watch 2022 Tip 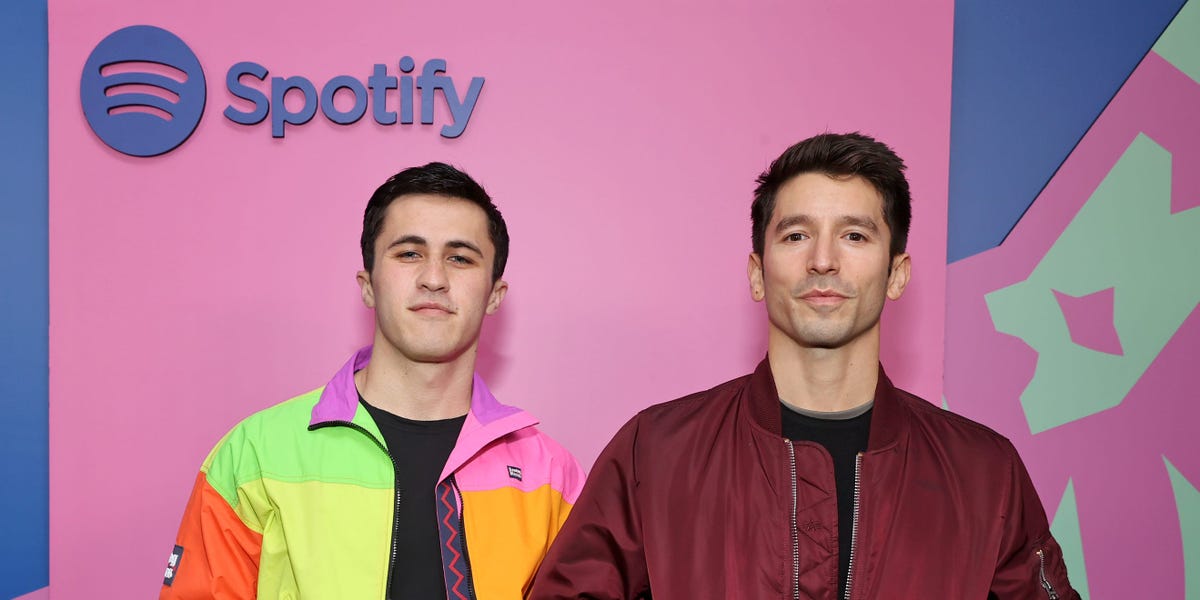