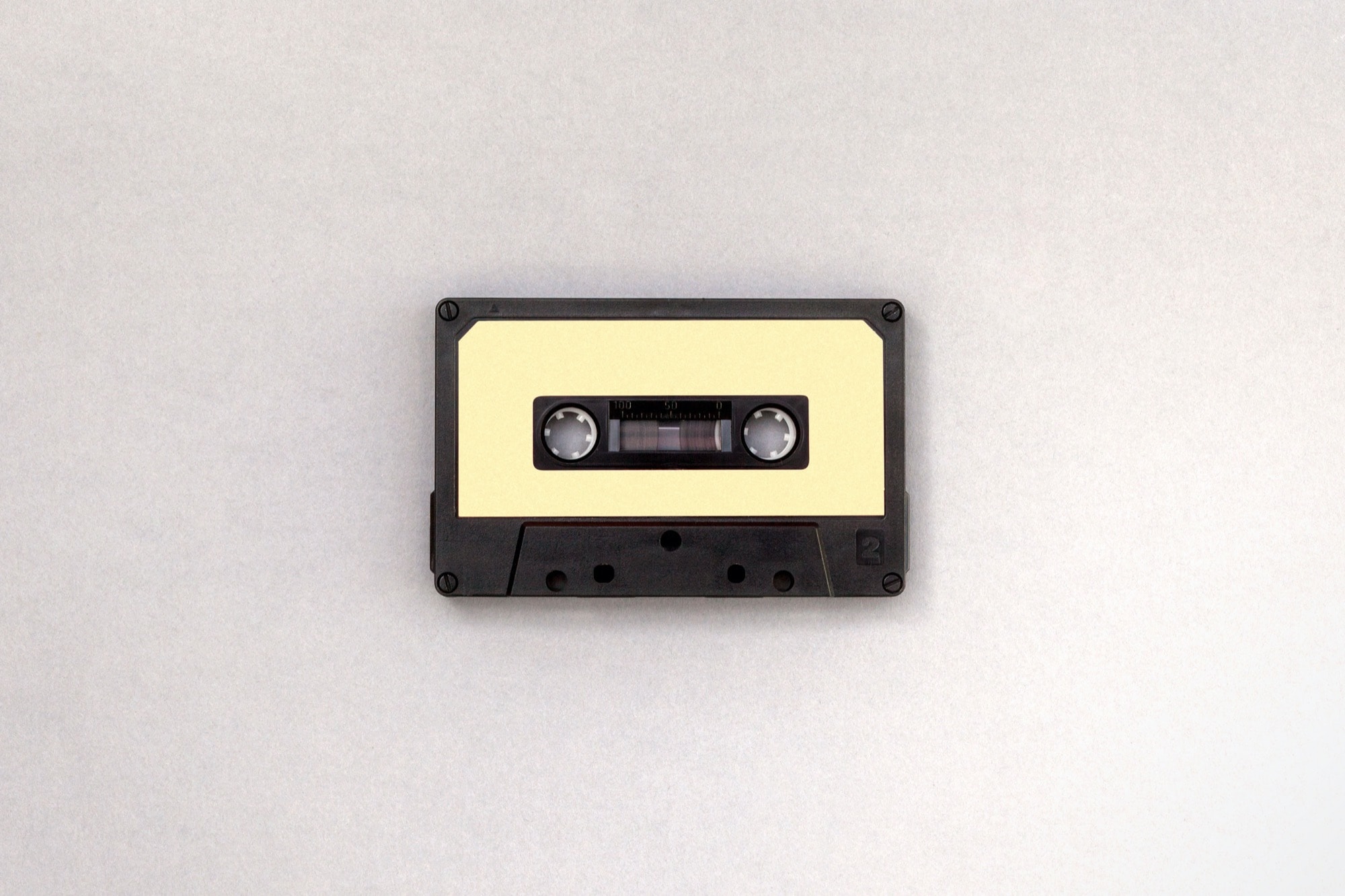 Add Music on Mac: Add your own files to the Apple Music app

In macOS Catalina, iTunes is gone. It has been replaced by the new Music app, which is a version of the iOS Music app. You could never call iTunes “beloved,” but it did its job and had a lot of power hidden in its puzzling, bloated interface. The Apple Music app, on the other hand, is pretty basic. But it still allows you to do one thing that is still impossible on iOS: you can add your own music to your library. And yes, it will then synchronize this music on your iDevices. Let’s see how.

First, a note: things can get a little confusing, thanks to Apple calling its music app “Music”. For example, the location of the iTunes library was in ~ / Music / iTunes. Now it’s in ~ / Music / Music.

There are many ways to add your own songs to music, including direct export from apps like Logic Pro X. Today we’re going to take a look at the three easiest and fastest ways to add music to your Mac.

Drag and drop on the Music app

This one is pretty obvious. Simply drag a music file – an MP3, M4a, WAV, or other music file onto the Music application window, and drop it. If you don’t see the window, you can also drop the file (s) onto the Music app icon, either in the Dock or in the Finder. Bonus tip: if you have playlists, you can drag music files directly to them to add them both to library and the playlist. However, if the playlists are kept in iCloud, you won’t be able to add songs to them until those songs are also uploaded to iCloud.

Another way to add music to your Mac is to simply double-click any music file in Finder or on the desktop. Then the file will open in the Music app and start playing. You can also right click on a file and choose Open with… from the context menu. Then select Music.

Import from the Music app

In the Music app, go to File> Import in the menu bar, or press ⌘O on the keyboard. This opens the standard macOS Open / Import dialog and you can navigate to the file or folder you want to add. You can import entire folders or individual files. ⌘-click on the files to select more than one.

In the Music application folder (~ / Music / Music / Media), you will find a folder named Automatically add to music. Anything you put there will be added to your music library. If the app is not running, these songs will be added on the next launch. This trick has been around since iTunes 9, in 2009.

Clearly, it’s not as easy as double-clicking on a file to add it. But if you’re running automations on your Mac, this folder is a good target for all the music files you want to add automatically.

The macOS Catalina Music app is pretty good. It works just as you would expect and is no more boring than iTunes. There is a big problem, however. An iTunes library can be read by any application that wants it. I used Launchbar on my Mac to do just about everything, and it allowed me to find and play songs right from the keyboard. Apple’s new Music app doesn’t let me do this. I have to manually search and click play for each song I want to listen to.

But at least you can still add your own music in the Music app on Mac. And if you use iCloud Music Library, these songs will sync with your iPhone and iPad.

Apple is still working on classical music for its Music app 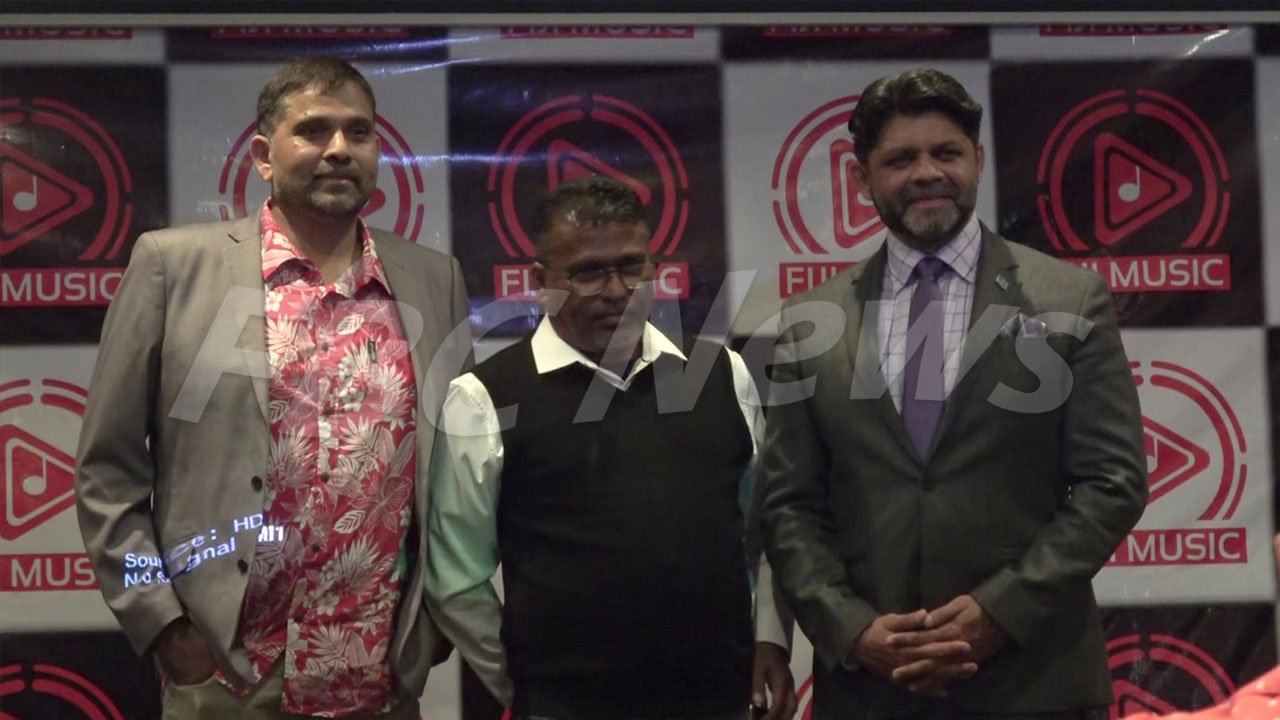 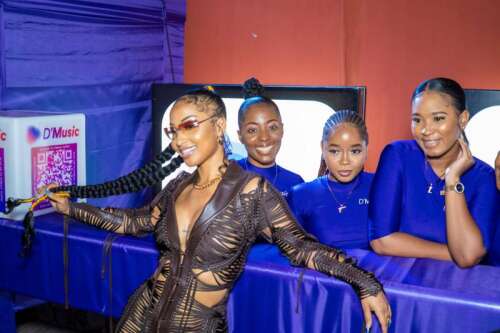